If you are interested in claiming the tax credit available under section 30D (EV credit) for purchasing a new electric vehicle after August 16, 2022 (which is the date that the Inflation Reduction Act of 2022 was enacted), a tax credit is generally available only for qualifying electric vehicles for which final assembly occurred in North America (final assembly requirement).

The Department of Energy has provided a list of Model Year 2022 and early Model Year 2023 electric vehicles that may meet the final assembly requirement. Because some models are built in multiple locations, there may be vehicles on the Department of Energy list that do not meet the final assembly requirement in all circumstances.

To identify the manufacture location for a specific vehicle, please search the vehicle identification number (VIN) of the vehicle on the VIN Decoder website for the National Highway Traffic Safety Administration (NHTSA). The website, including instructions, can be found at VIN Decoder.

If you purchase and take possession of a qualifying electric vehicle after August 16, 2022 and before January 1, 2023, aside from the final assembly requirement, the rules in effect before the enactment of the Inflation Reduction Act for the EV credit apply (including those involving the manufacturing caps on vehicles sold). If you entered into a written binding contract to purchase a new qualifying vehicle before August 16, 2022, see the rule above.

What Is a Written Binding Contract?

To reduce carbon emissions and invest in the energy security of the United States, the Inflation Reduction Act of 2022 significantly changes the eligibility rules for tax credits available for clean vehicles beginning in 2023. The Internal Revenue Service and the Department of the Treasury will post information and request comments from the public on various existing and new tax credit incentives in the coming weeks and months. Please look for updates on IRS.gov and other announcements from the Administration

The information below pre-dates the enactment of the Inflation Reduction Act of 2022 but, subject to the final assembly rule described above, remains relevant for qualifying vehicles purchased and delivered prior to January 1, 2023.

You may be eligible for a credit under Section 30D(a), if you purchased a car or truck with at least four wheels and a gross vehicle weight of less than 14,000 pounds that draws energy from a battery with at least 4 kilowatt hours and that may be recharged from an external source. You must have purchased it in or after 2010 and begun driving it in the year in which you claim the credit. The credit ranges between $2,500 and $7,500, depending on the capacity of the battery. The credit begins to phase out for a manufacturer, when that manufacturer sells 200,000 qualified vehicles.

You may be eligible for a credit under section 30D(g), if you purchased a 2- or 3-wheeled vehicle that draws energy from a battery with at least 2.5 kilowatt hours and may be recharged from an external source. You must have purchased the vehicle in 2012 or 2013 and begun using it in the year in which you claim the credit. The credit is 10% of the purchase price of the vehicle with a maximum credit of $2,500. 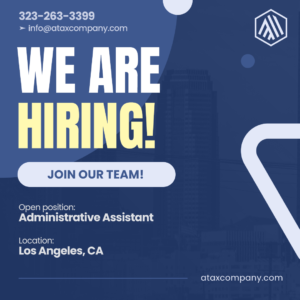 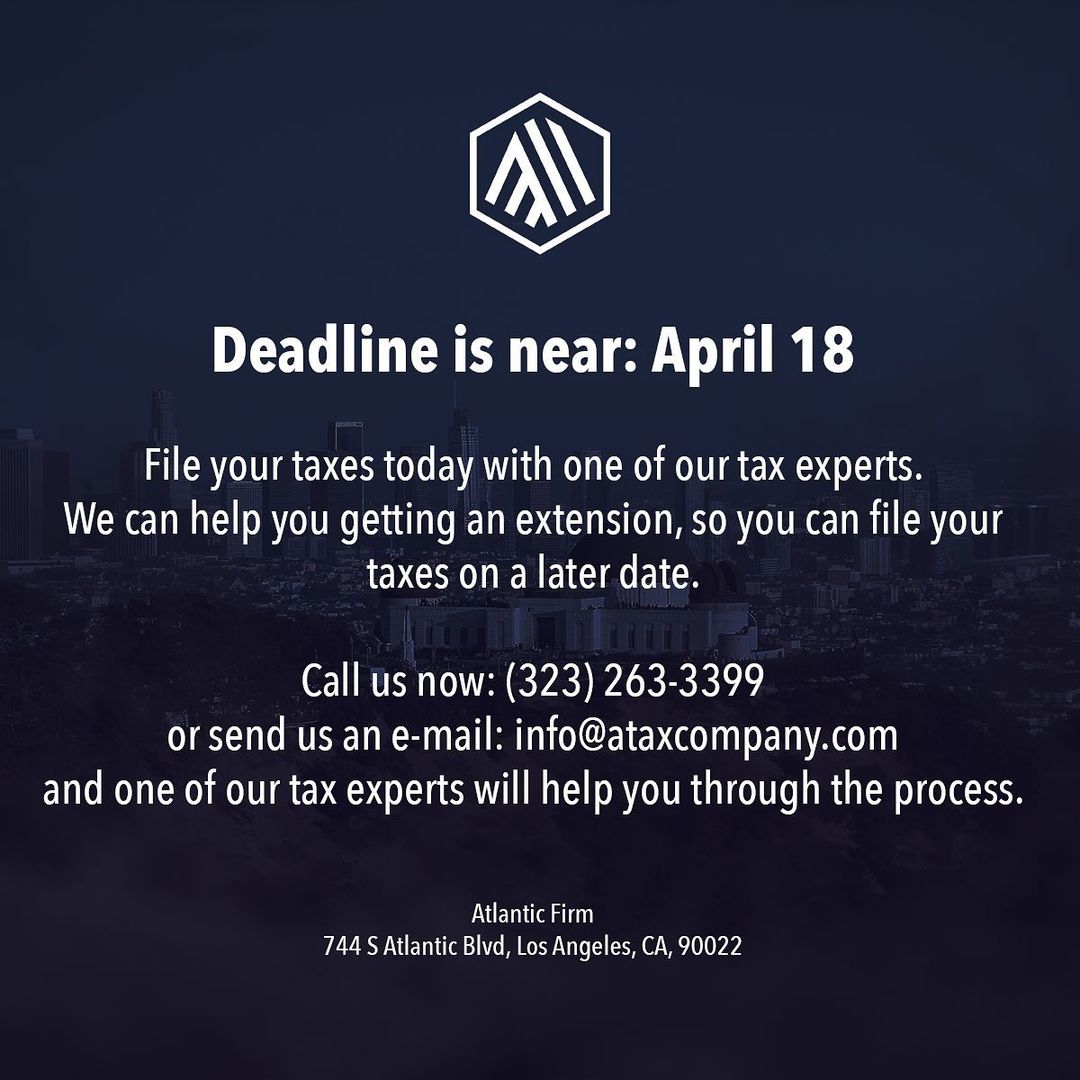